"We needed the expertise of Banzo to determine if what we wanted was actually feasible."

At the end of 2015, Banzo built a sorting line for Van Gansewinkel to sort bulky household and construction and demolition waste in Amsterdam. Van Gansewinkel dismantled the old sorting lines in Utrecht and Amsterdam and created a new line that processes 180,000 tons of waste per year.

The project for Van Gansewinkel was special because of the decommissioning of the two old lines. The new line would consist partly of components from the old sorting line in Amsterdam, along with new components.

“Banzo had the engineering done for us,” says Peter Schout, head of maintenance at Van Gansewinkel Amsterdam. “They made the drawing on the basis of all of the required components. That is how eager they were to put everything together. In addition, we needed the expertise of Banzo to determine if what we wanted was actually feasible.” Banzo made certain that the old parts and certain components were still in good condition and had met the requirements.

The job was completed in less than 3.5 months, which was an important condition. “We had to be running by 1 January in order to replace the old line in time and to save money.”

“We had little time for extensive discussions, we wanted to simply put it to a partner and get it done.”

“We had already contacted Banzo through colleagues of ours, and were confident that they could do this for us. That confidence was justified. The new plant is now processing the same tonnage as the old system, plus everything that went through the old plant in Utrecht; about 180,000 tons per year.”

The purpose of the installation is to separate hard plastics, foils, metal, paper, stone and wood from construction, demolition and bulky household waste. Wood, plastic and foils are the largest and most valuable streams. 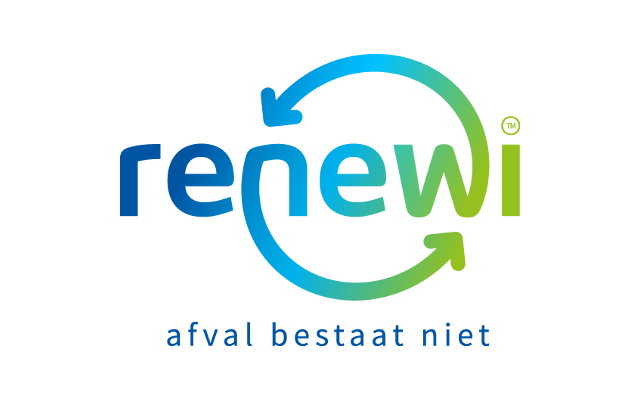